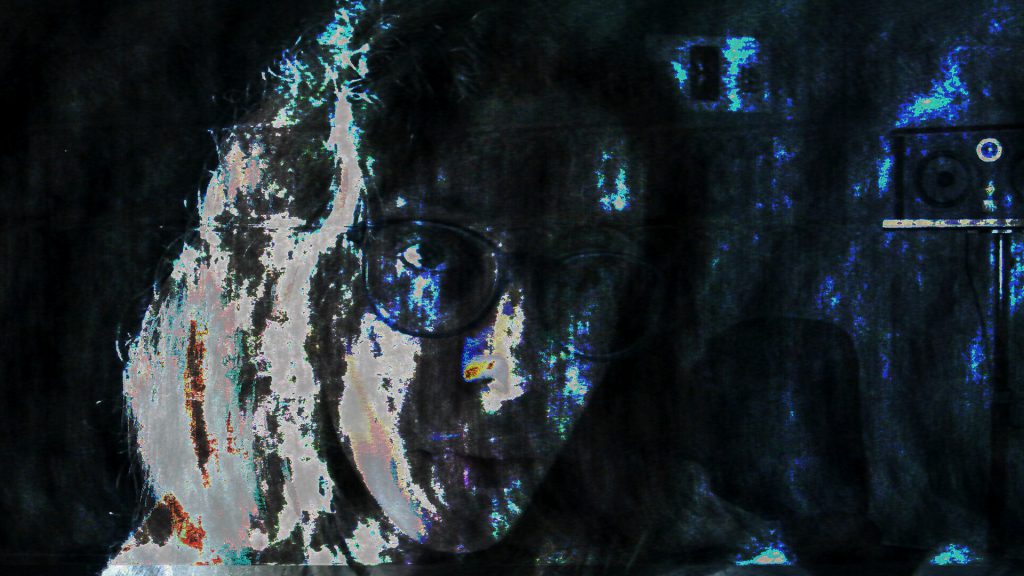 Originally from St. John’s, Kasey Pocius is a gender fluid intermedia artist located in Montreal who grew up experimenting with multimedia software while also pursuing classical training in both viola and piano. In late 2014, Kasey began to concentrate more intensively on the creation of digital audio works. Outside of fixed electronic works, they have also pursued mixed media performances with live electronics, both as a soloist and in comprovisatory collaborative environments such as CLOrk, Exit Points & Fillesharmoniques. They are particularly interested in multichannel audio works and spatialization, and how this can be used in group improvisatory experiences. They hold a BFA from Concordia in Electroacoustic Studies and are the current Technical Coordinator at Matralab.
kpocius.bandcamp.com