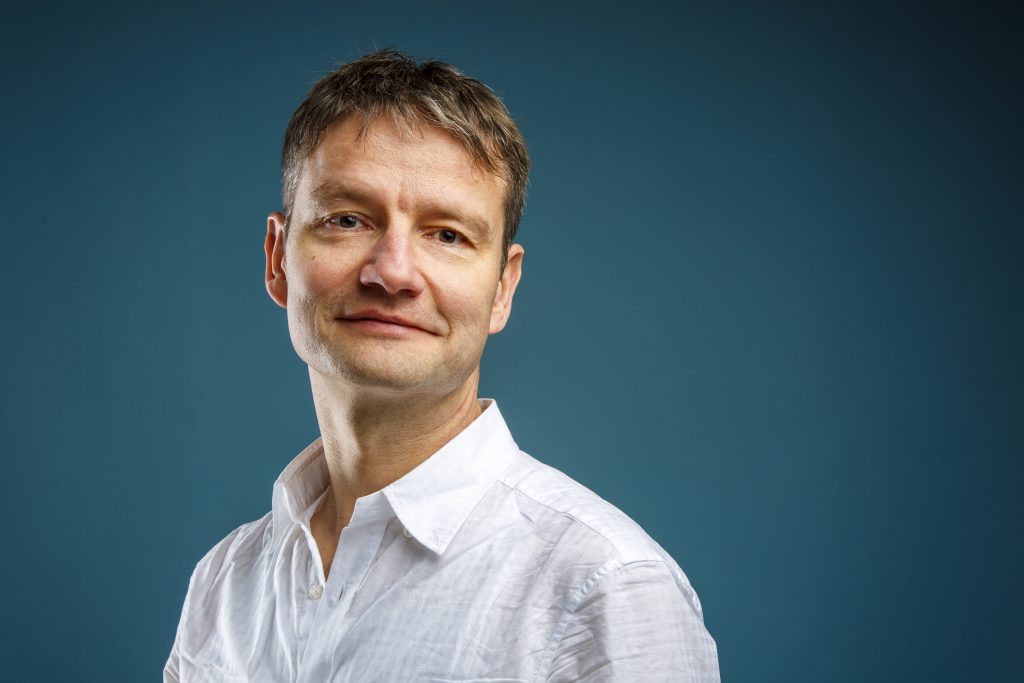 Matthias Fritsch studied philosophy, literature, and linguistics in Cologne, New York, Berlin, and Philadelphia before joining Concordia University in Montréal in 2002. He has been a Humboldt Fellow at Goethe University Frankfurt, a Visiting Research Professor at Kyoto University, and continues to serve as Senior Research Fellow at Western Sydney University. He is a Fellow of the Sustainability Research Centre at Concordia University and a Collaborator of the Sustainable Climate Risk Management Strategies Network (Penn State University, funded by the US National Science Foundation). His research in moral and political philosophy focuses on historical justice, intergenerational ethics and politics, theories of democracy, and the critical theory of society. To date he has published two monographs (The Promise of Memory: History and Politics in Marx, Benjamin, and Derrida, SUNY Press, 2005; Taking Turns with the Earth: Phenomenology, Deconstruction, and Intergenerational Justice, Stanford University Press, 2018), co-edited two anthologies (Eco-Deconstruction: Derrida and Environmental Philosophy, Fordham University Press, 2018; Reason and Emancipation. Essays in Honour of Kai Nielsen, Humanity Books, 2007), and co-guest-edited a journal volume (“Phenomenology and Future Generations” Metodo. International Studies in Phenomenology and Philosophy, 2017). Dr. Fritsch has published over 30 articles and book chapters in scholarly journals and anthologies, and translated authors such as Heidegger, Gadamer, and Habermas into English. While continuing to write on environmental and intergenerational politics, he is working on a short book tentatively entitled Antigone in the Anthropocene and a monograph on phenomenology and the sources of normative critical theory.