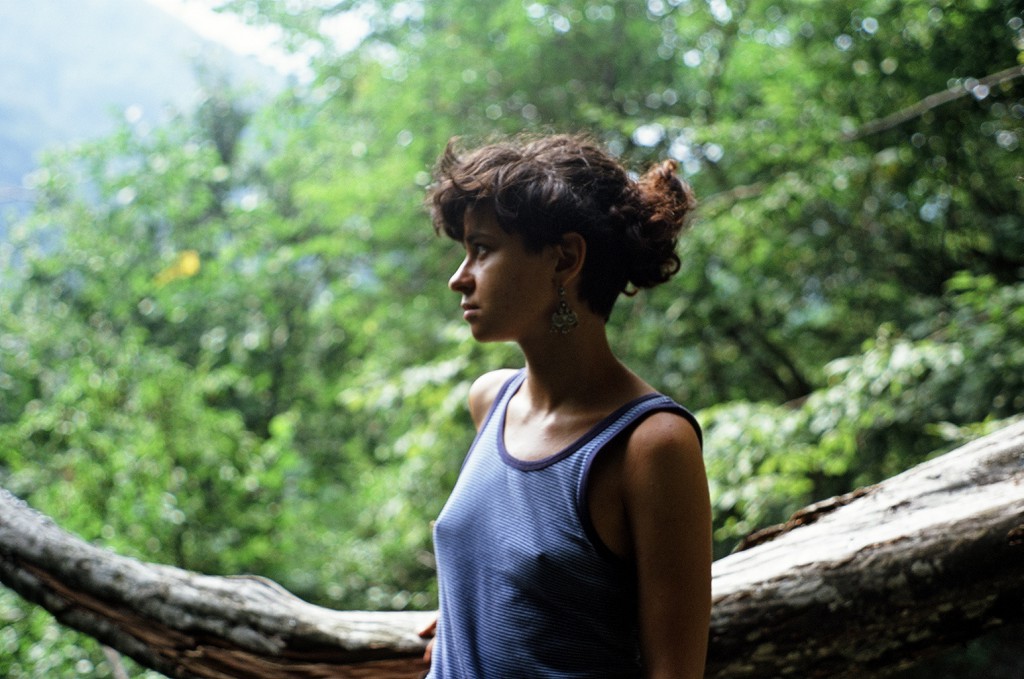 Ralitsa Doncheva is a Montreal-based artist and filmmaker, originally from Bulgaria. She received a Bachelor in Film Production from the Mel Hoppenheim School of Cinema and is currently pursuing Masters in Studio Arts at Concordia University. A member of groop*index, she works at the intersection between cinema and installation art. Ralitsa graduated with a Bachelor in Film Production and is currently pursuing a Masters in Studio Arts at Concordia University. Her last film, Unfortunately It Was Paradise, was screened internationally in cinema theatres and in galleries, and won Concordia ‘s Susan Schouten Award for Best Documentary and IMCA’s Awards for Best Experimental & Best Archival Film. Presently, Ralitsa is developing a new cinematic installation using analogue film techniques and photochemical processes.

Ralitsa is the matralab videographer.

ARE YOU OUT OF YOUR SOUND? at the MAC