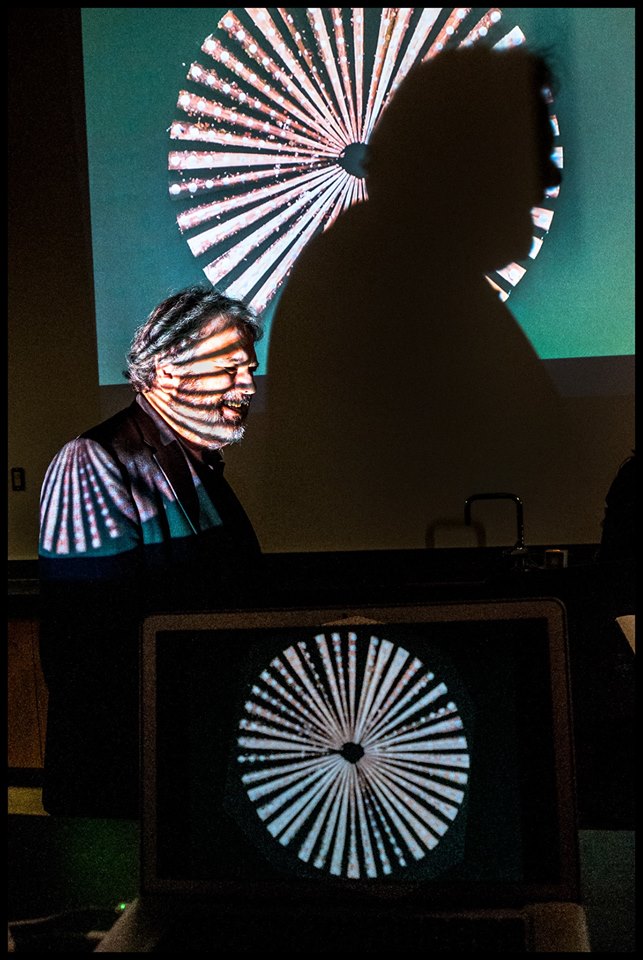 We the living human beings live in a world that increasingly seems to reach its limits – as if we have had too much of a good thing everywhere: enterprise seems to have become a sophisticated mode of greed, freedom of speech has been overwhelmed by a sea of tweets and posts, democracy has been subverted into the-form of-government-formerly-known-as-oligarchy, friendship and intimacy seem to be supplanted by social networks and online porn. Increasingly, we act in danger mode, all a-twitter: governments subvert and hollow out civil liberties in the name of security; fundamentalist movements want us to claw back to some imagined good past; protest movements around the globe call all our collective bluffs. Eruptions of conflict and violence show where it hurts to be human and where the life we lead has already transgressed limits.

We quite obviously need to renew the way we live, individually and with each other, as our individual spaces and our historical cultures grow into each other, intermingling intimate and public, tradition and innovation, facts and ideas in unexpected and often non-consensual ways. But which renewals do we need, what can work and how can we make it not only effective but also desirable and fulfilling? Can art play a critical role in this renewal – and if yes: how? As a political tool, as a re-education to lost but vital sentiments, as a lancet – or as a carrot that motivates us?

Over 7 hours on a Saturday evening in early October, 13 artists/thinkers about art and life will approach these issues in an unusual way: mixing installations, conversations and performances, they will entwine passionate thinking and thoughtful art, dialogues and chants, visual and audio installations, critique and encouragement, audience and performers, listening, watching and speaking. All of the performances and installation, too, play with and explore the limits of perception, of performance, of hearing, of sonic space, of memory… Visitors will be invited to speak, sing and eat with the participants; spontaneous parallel dialogues in different rooms are encouraged.