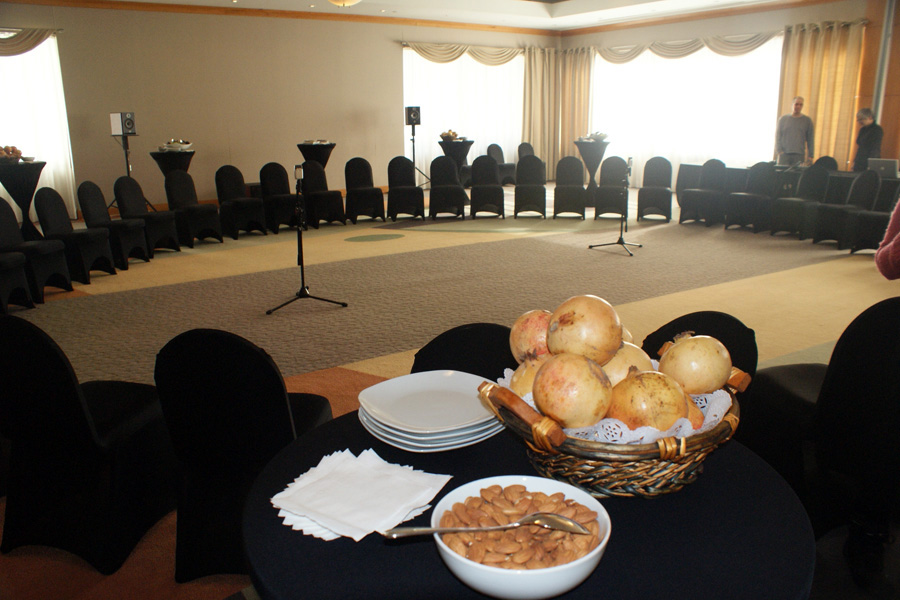 At the heart of this conversation was a reflection about our relationship – both physical and symbolic – to the orchards, groves and forests in Israel/Palestine. While we celebrated the New Year for Trees and marked the Middle-Eastern season wherein the earliest-blossoms emerge from their winter sleep to begin a new fruit-bearing cycle, we also considered the choices made about which trees are being planted where and whose are being cut down.