How To Decode Urban Signs 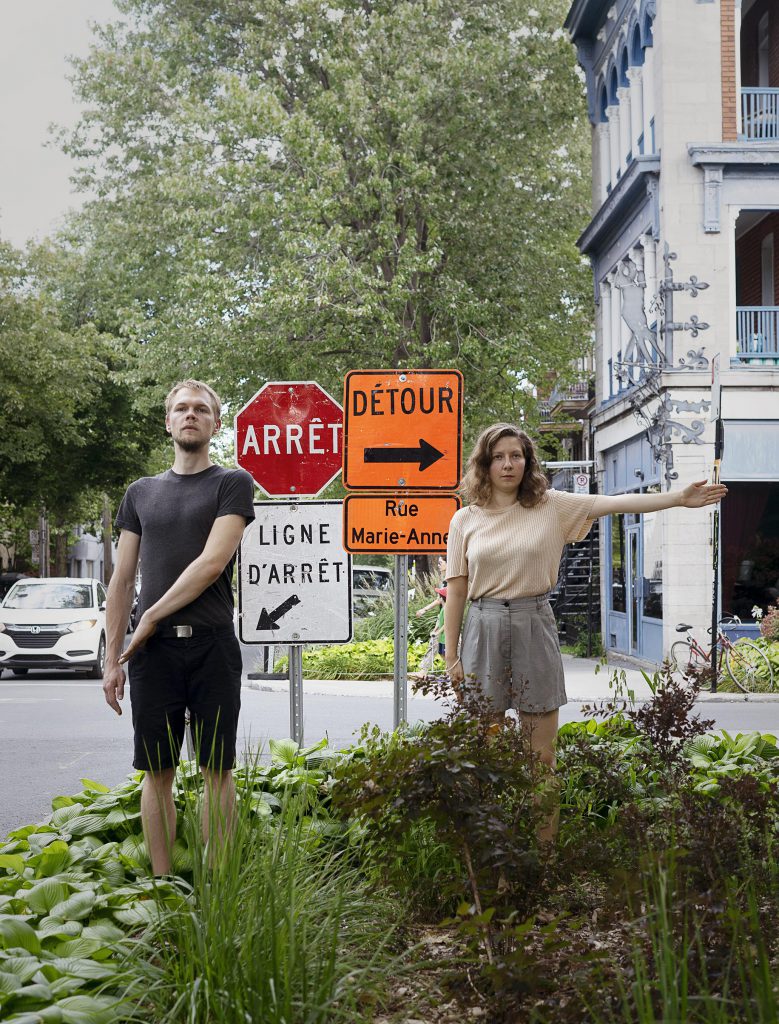 About »How to Decode Urban Signs (Revisited 2018)« In 2017, the work »How to Decode Urban Signs« investigated the role of trafic signs in human movement through urban environment of Montreal. Several signs were decoded as performative instructions, using their pictorial content as a foundation. With Rudolf Laban’s notation system in mind, an alphabet of movement was created that abstracted but still displayed the icons it derived from. Revisiting Montreal in summer 2018 this alphabet was enriched and investigated due to several improvisational performances in diferent areas of the city. The aural sphere of the decoding process was explored as well. Taking a sequence of images from mapillary.com containing street signs as input, a chain of programs generates a soundtrack on the spot, based on the appearing street signs. Diferent street signs lead to diferent results and the program can be played with any sequence that was uploaded to Mapillary, as long as there are street signs recognized by the page’s algorithm. The core of the project is to reveal the highly complex visual input that cities expose to the human body and translate this constant stream of information into a dance piece.

Liese Endler is a media artist from Germany working between the fields of performance, video, graphic design and 360° theater. She has a strong curiousity about structures and invisible forces that shape social, cultural and digital pheneomena as well as the coding and endcoding process that comes along with that. Afer her Bachelor of Arts in theater studies and first experiences as a stage and costume designer in Leipzig she studied media art&design at the Bauhaus Univeristy Weimar, where she currently also works as a teacher in the faculty of art and design (immersive media). lieseendler.com

Florian Tepelmann was born in Oldenburg, Germany in 1986. Diverse experiences across Europe and North and South America as well as studies of diferent subjects at several universities led him – via an interest in music, poetry and language – to explore performance art and sound as a frequent member over three years in Leipzig based collective friendlyfire e.V. He continues to investigate the nowness in bodily movement and aurality by making analog and digital electronic music and through his collaboration with media artist Liese Endler, with whom he realized a number of works, including How to Decode Urban Signs and Encoding Kunstfiguren. floriantepelmann.com 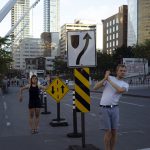 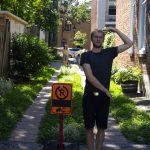 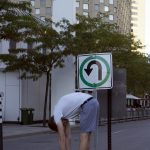 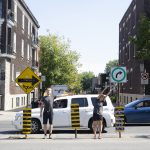 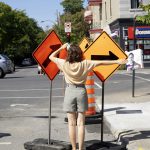 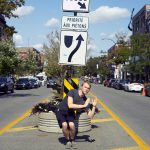 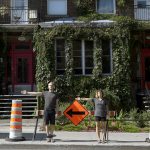